From the guys who brought you the UK's famed television show Top Gear, The Grand Tour is a show about adventure and excitement, where hosts Jeremy Clarkson, Richard Hammond and James May travel the world showcasing innovation in automotive transportation and motoring. In this latest episode, titled "Happy Finnish Christmas," which aired on December 22, 2016, Jeremy, Richard and James traveled to Finland where they presented fun Christmas gifts for their car fans -- including Double!

The Grand Tour is available to view for Amazon Prime members. 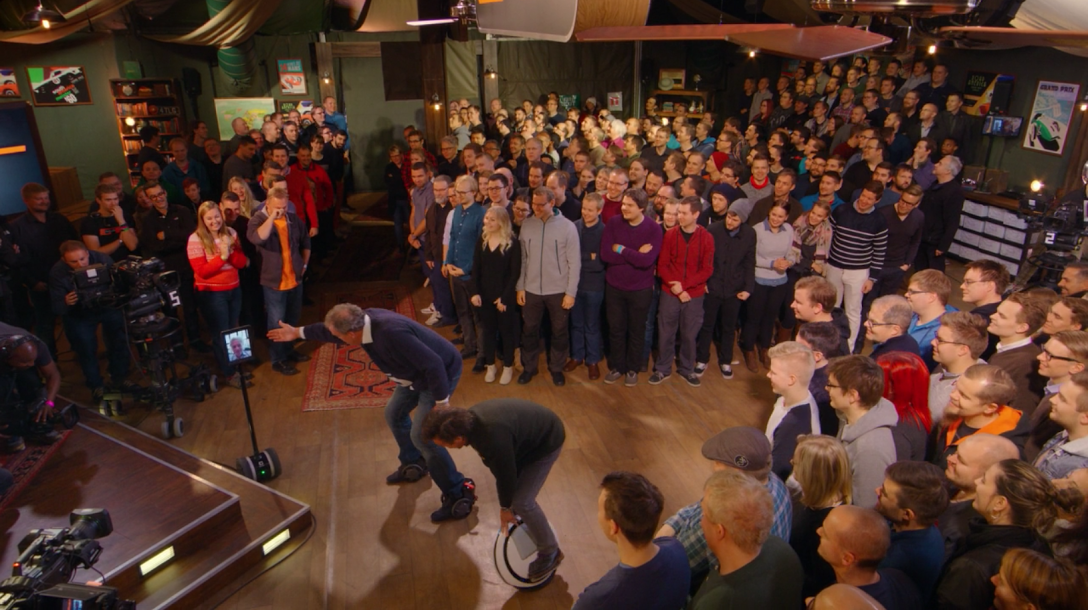